Can you believe a dynamo can produce electricity without touching the wheels ? I too didn't believe when i heard of it at first. Strothmann and his brother Die Nacht von Borgholzhausen had made it happen. They have named it as Magnic Light. Magnic Light is the first compact contactless bicycle dynamo. It is a new invention which we believed has the potential to revolutionize bicycle illlumination. Magnic Light is so powerful and looks so magic at first glance that most people search for a trick behind.

We can't believe a dynamo that produce electric energy without touching the wheel. There are some on the market but they need magnets attached to the wheels and they don't produce constant bright light. The Magnic Light dynamo does not need any magnets attached to the wheels and it produces enough energy for a brilliant light comparable to the best hub dynamos available, while beating the efficiency of hub dynamos by a wide margin. Thus Magnic Light has the comfort of a strong battery light needing batteries any more.

The plus in the gadget are :


Magnic Light works with all kinds of metallic rims (normally aluminum, steel or magnesium). While aluminium and magnesium are not magnetic (but paramagnetic) they are conductive. Relative movements of magnets and neighboured conductive material induce eddy currents in the conductive material - in our case the metallic rim. These eddy currents have their own magnetic fields which are absorbed by the Magnic Light generator kernel and by this way produce electric energy. Although there is no friction the absorption of magnetic fields has a minimal braking effect, so we don't get energy for free. Magnic Light contains the most efficient LEDs currently available (CREE XM-L T6) to get maximal light from minimal energy.
battery bicycle electricity LED magic light

What Can Watson Do for Your Company?

Companies are using IBM Watson to grow and transform their businesses in huge ways that are making a lot of professionals nervous. Instead of writing it off as “another new supercomputer,” let’s take a look at what actually makes Watson unique. Watson is a cognitive technology that processes information much more like a smart human […] The post What Can Watson Do for Your Company? appeared first on WIRED . from WIRED » Innovation Insights http://ift.tt/1DlOHpK 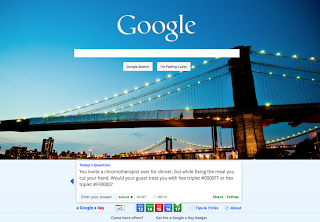 Google is ready to puzzle you !!

Google is ready to play puzzle with us daily. Yes guys it will be puzzling us with a one puzzle a day. Hint will also be given. They have provided the option of commenting too,so that we can easily get many hints towards the answer. But actually its a wrong way to find the answers. They have meant it for the proper use of "The Google-tools". For example            The idea is simple. You try to solve a difficult puzzle every day using Google search. Here’s the skinny from Google: “We ask a question“An 11-foot bird lives less than two miles from 30.891383, -102.885032. What’s his name?” You find the answer Put your search skills and Google’s tools to use. For instance, you can enter 30.891383, -102.885032 right inside the search bar, and learn that it’s directly in the center of Ft. Stockton, TX. A quick Search for [Giant bird ft stockton TX] (or perhaps you’re the adventurous type who’ll “walk” there in Street View) and you’ll have your bird: Paisano 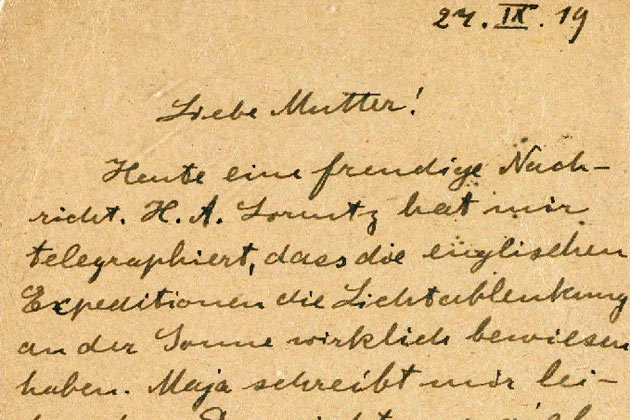